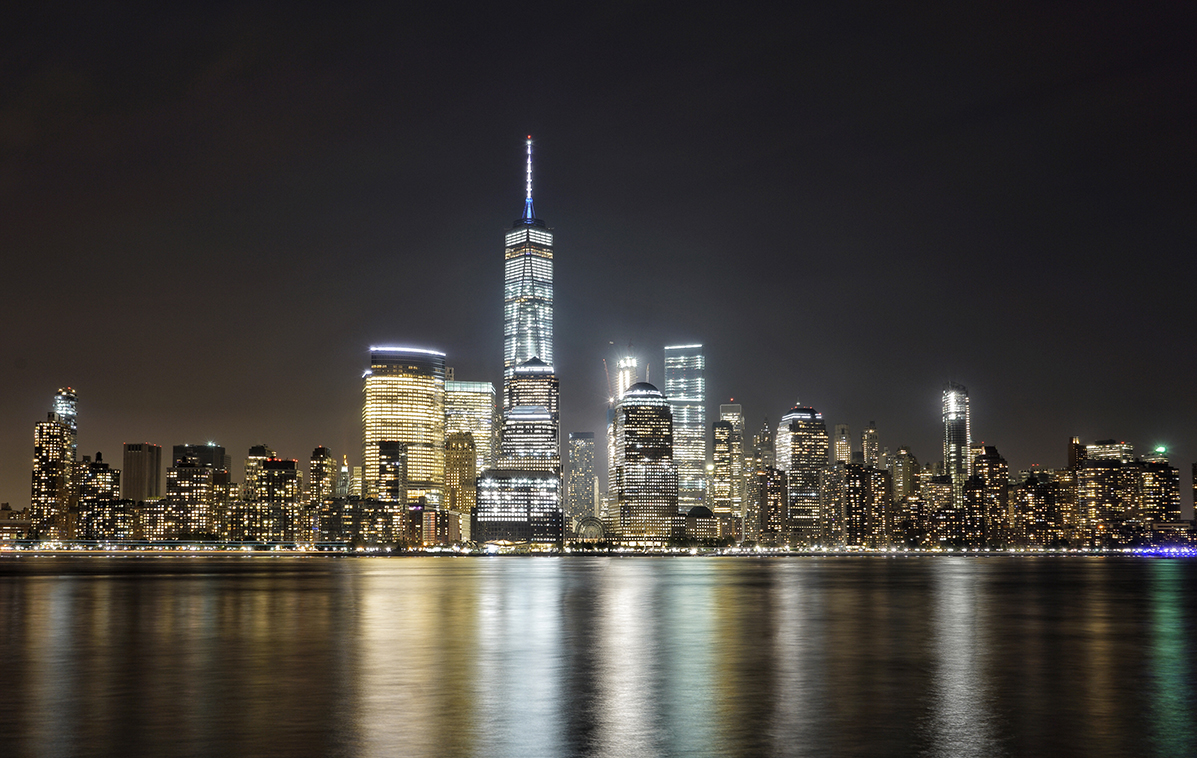 The Voice of Heavy Construction in New York

The General Contractors Association provides a strong and unified voice for the heavy civil construction industry in New York. The GCA knows that what happens in New York leads the way for the rest of the nation. We recognize that how things get built is as important as what gets built, and as industry leader, we continually find ways to deliver projects more efficiently.

Our members built the infrastructure that transformed New York City and set the stage for its growth.

Today, GCA members continue to build New York: foundations for the iconic skyline and new housing developments; tunnels and tracks to increase capacity underground and decrease overcrowding; parks and recreational facilities to improve quality of life in the city’s communities; a new water tunnel for the first time in more than a hundred years; and roads and bridges that will accommodate car, truck and waterborne traffic.

Infrastructure projects you see every day showcase the skill and expertise, vision and competence that GCA members bring to building and rebuilding New York. Employing more than 20,000 unionized trades people, GCA members provide a stable workforce with an unmatched safety record and represent one of the most important sectors of New York ís economy.

The men and women who work in the unionized heavy civil construction industry are on the front lines of building the ever-changing landscape of the city that will see millions more people and billions more dollars in economic activity by the middle of the century. And while our individual members continue to work on the vital projects that turn concepts into concrete, the General Contractors Association will continue to be in the forefront of advocating for the smart investments that will enable New York to remain a leader in the state, national and global economies.

The GCA represents the interests of our members with appointed and elected officials, other contractor organizations and labor unions. We regularly join forces with other trade associations, coalitions and professional organizations to advance issues of importance to the industry.